Stay Local - Shop Local • OUR BUSINESSES NEED YOUR SUPPORT
Check out our video about retail on the square!

When fats, oils, and grease (FOG) enter the sewer, they create a variety of problems, such as sewer blockages and spills, which put the health and safety of the public at risk. Grease interceptors have played an important role in preventing accumulated FOG from clogging sewer lines. A grease interceptor is a proven and effective grease collection device, which when combined with Best Management Practices (BMPs), significantly reduces the amount of FOG entering the sewer. 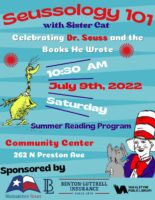 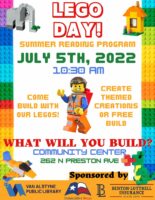 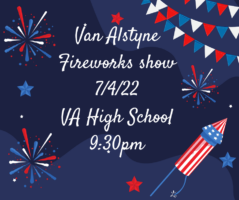 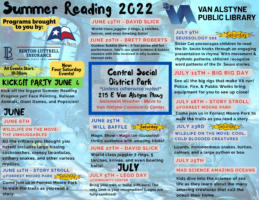