Availability:
All facilities other than the baseball fields are available on a first-come-first-served basis. No reservations are required.

Forrest W. Moore Park: This park is given in loving memory of Forrest Weatherford Moore of Plano and Dallas. He was a devoted family man of the highest integrity who served his community faithfully for many years. He was a Public Relations Counselor and journalist whose devotion to his fellow man, the arts and nature conservation involved him in such groups as Rotary, where he served as District Governor and was responsible for the Rotatree program to reforest public areas. He was founding trustee of the Connemara Conservancy, a group dedicated to preserving open space in the North Texas area. His father's side of the family came from the Van Alstyne area.

More about Parks in the City of Van Alstyne: 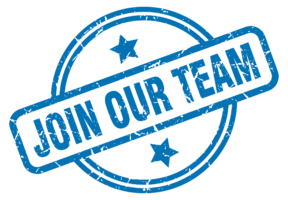 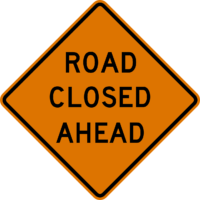